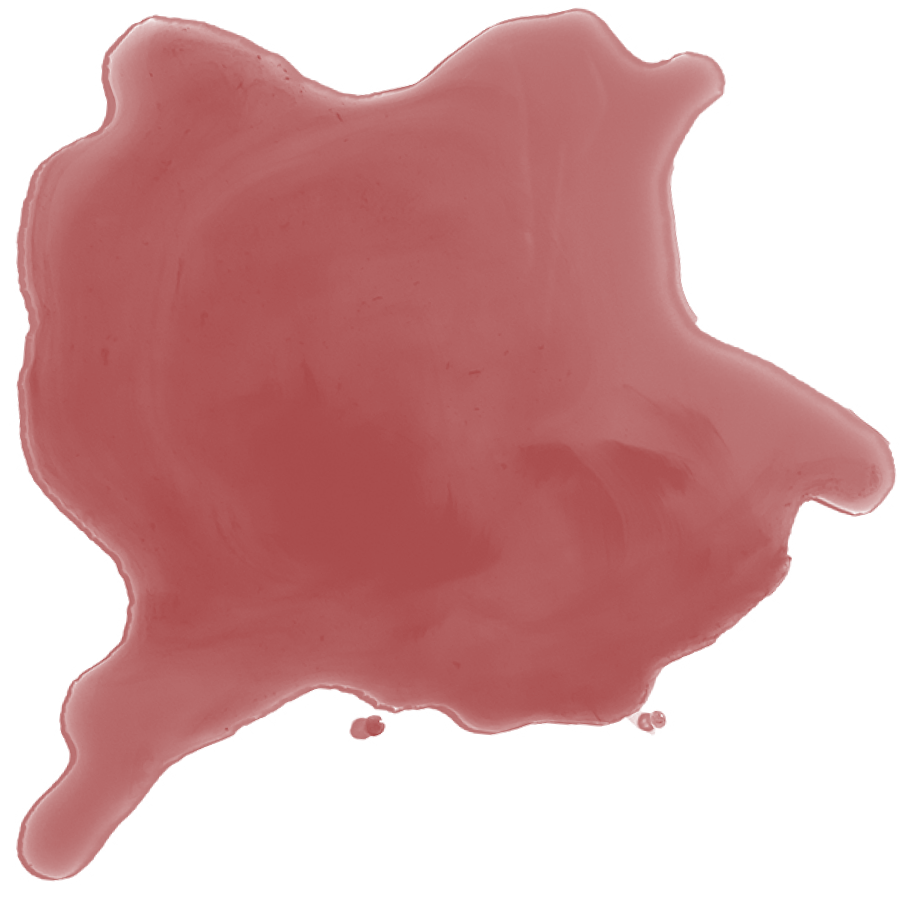 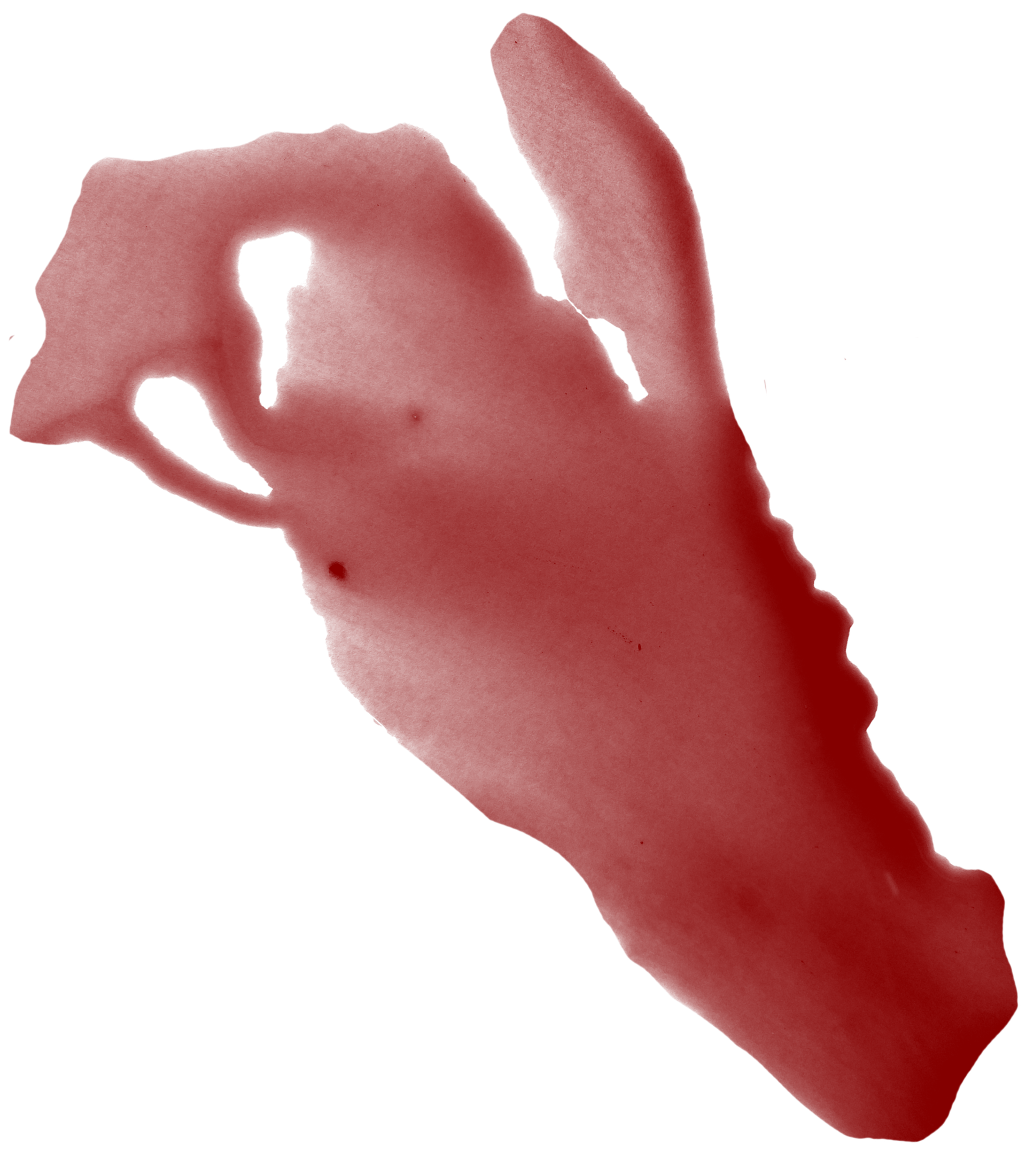 Brandy’s history dates back to being first distilled in France circa 1313. At the time, it was only prepared for medicinal purposes due to it’s astonishing strengthening and sanitary abilities, physicians used to call it “the water of life,” l’eau de vie.

“Before the means of determining the true quantity of alcohol in spirits were known, the dealers were in the habit of employing a very rude method of forming a notion of the strength or “proof” of the spirits. A given quantity of the spirits was poured upon a quantity of gunpowder in a dish and set on fire. If at the end of the combustion the gunpowder continued dry enough it exploded, but if it had been wetted by the water in the spirits, the flame of the alcohol went out without setting the powder on fire. This was called the proof. Spirits which kindled gunpowder were said to be above proof.”