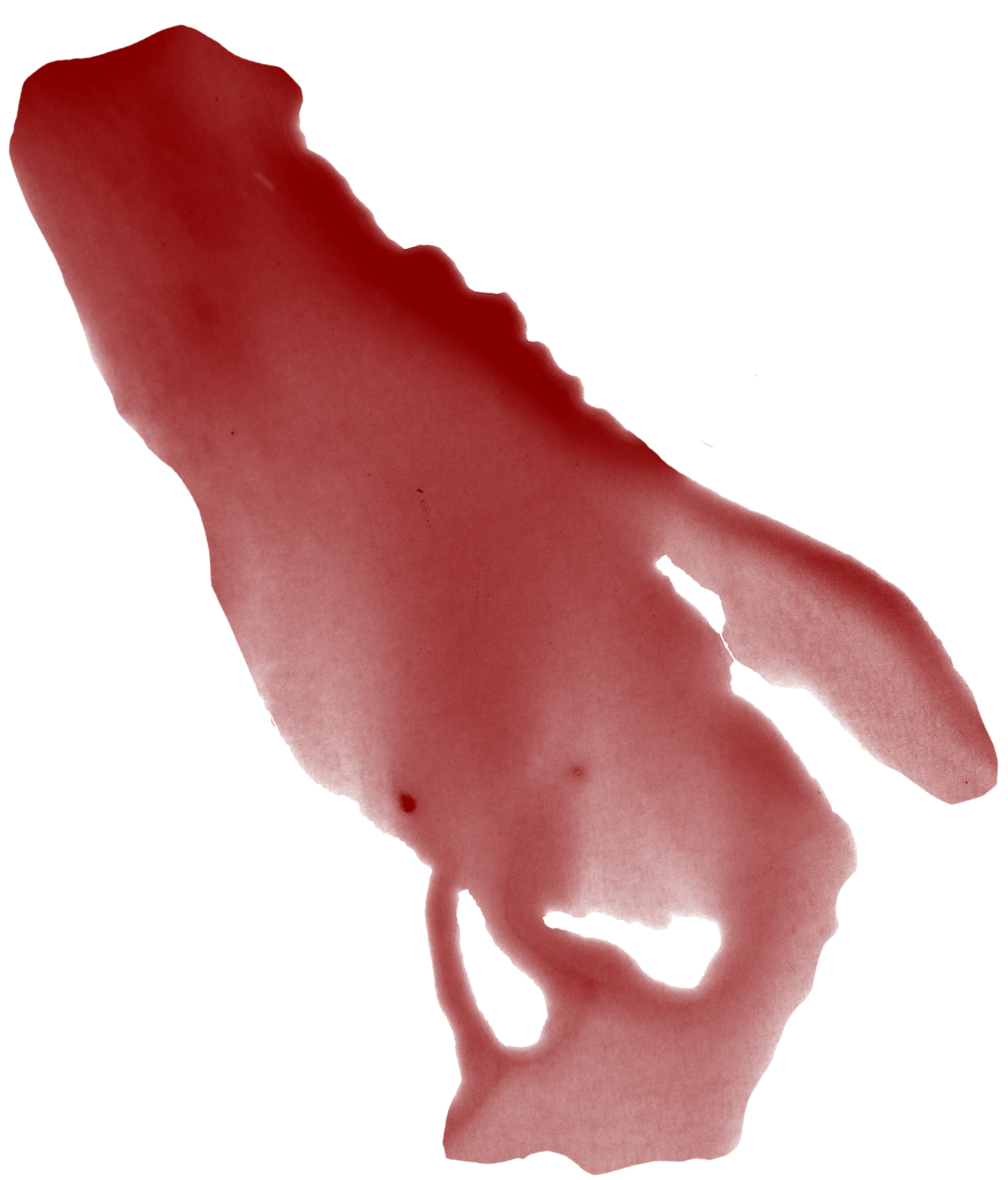 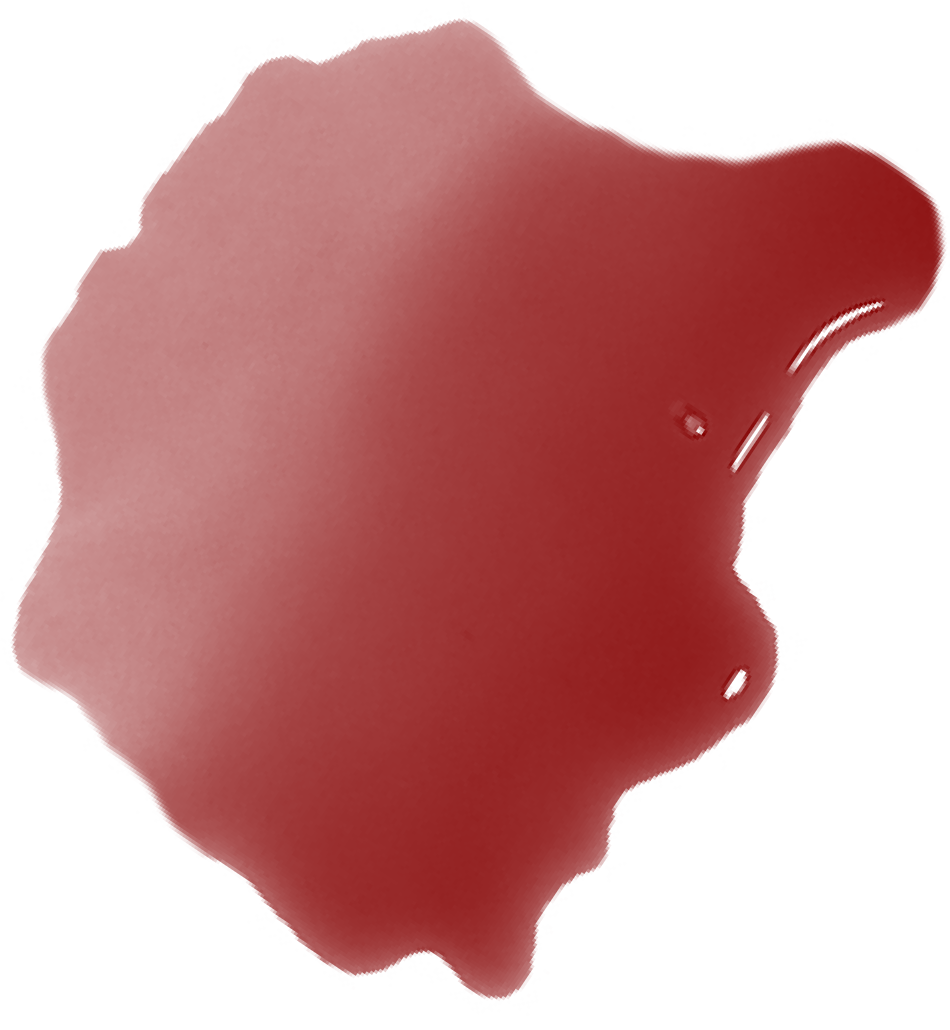 Inspired by the wine movement of the 1970s in Napa Valley, Koerner and Joan Rombauer entered the wine business in 1976, then launched Rombauer Vineyards in 1980. As stewards of the land, the Rombauers have strived to produce the best wine an appellation, terroir and climate will achieve. As the second generation takes over, they are dedicated to continuing their parents’ vision.

Founded in 1980, by Koerner and Joan Rombauer, Rombauer Vineyards has been producing acclaimed wines from Napa Valley, Sonoma County, and the Sierra Foothills ever since. Still family owned and operated, our winery is known for its high-quality wines, exceptional vineyard sites, and family-style hospitality.

In 1972, when Koerner and Joan Rombauer moved their two children, two horses and five dogs to Napa Valley, they were already well acquainted with the natural relationship between food and wine. Koerner’s great aunt Irma Rombauer wrote the internationally renowned cookbook, The Joy of Cooking, and his German ancestors had deep roots in the winegrowing region of Rheingau.